Sugartime is a vocal trio from Nova Scotia who began singing together in the early 1970's performing at local venues showcasing their unique blend of harmonies and engaging style. The group's name was the result of their hot rendition of a popular song performed during their first public performance.

In the early 1990's, Sugartime decided to take a break.  During this time, each member branched out on their own only to gain additional experience in the music industry which would later become an asset to Sugartime when they reunited in 2005.

Karen at an early age discovered the joy of singing and learned to play her father's guitar.   Karen sang with a gospel group, played in a dance band, enjoyed a successful career while raising a family and taking pride in many enjoyable performances with Sugartime.

Judy has been involved in the music industry for 35 years. Her versatile voice has lent itself to a variety of musical projects: recording sessions including 4 albums, radio, television, on stage and songwriting.

Group highlights include being regular cast members of the popular Up Home Tonight show, recordings produced by CBC, commercial jingles, and many stage performances. Sugartime's unique harmonies and versatile
style performing songs from Swing to Easy Listening, and Country to Rock 'n RoH made them popufar with a variety of age groups and musical preferences.

Sugartime co-produced and released their Christmas album titled 'A Sugar Time Christmas' in 2012 with Sugartime members penning 6 of 9 tracks.

Deborah, Karen and Judy reside with their families in various parts of Nova Scotia still singing and performing to appreciative audiences. 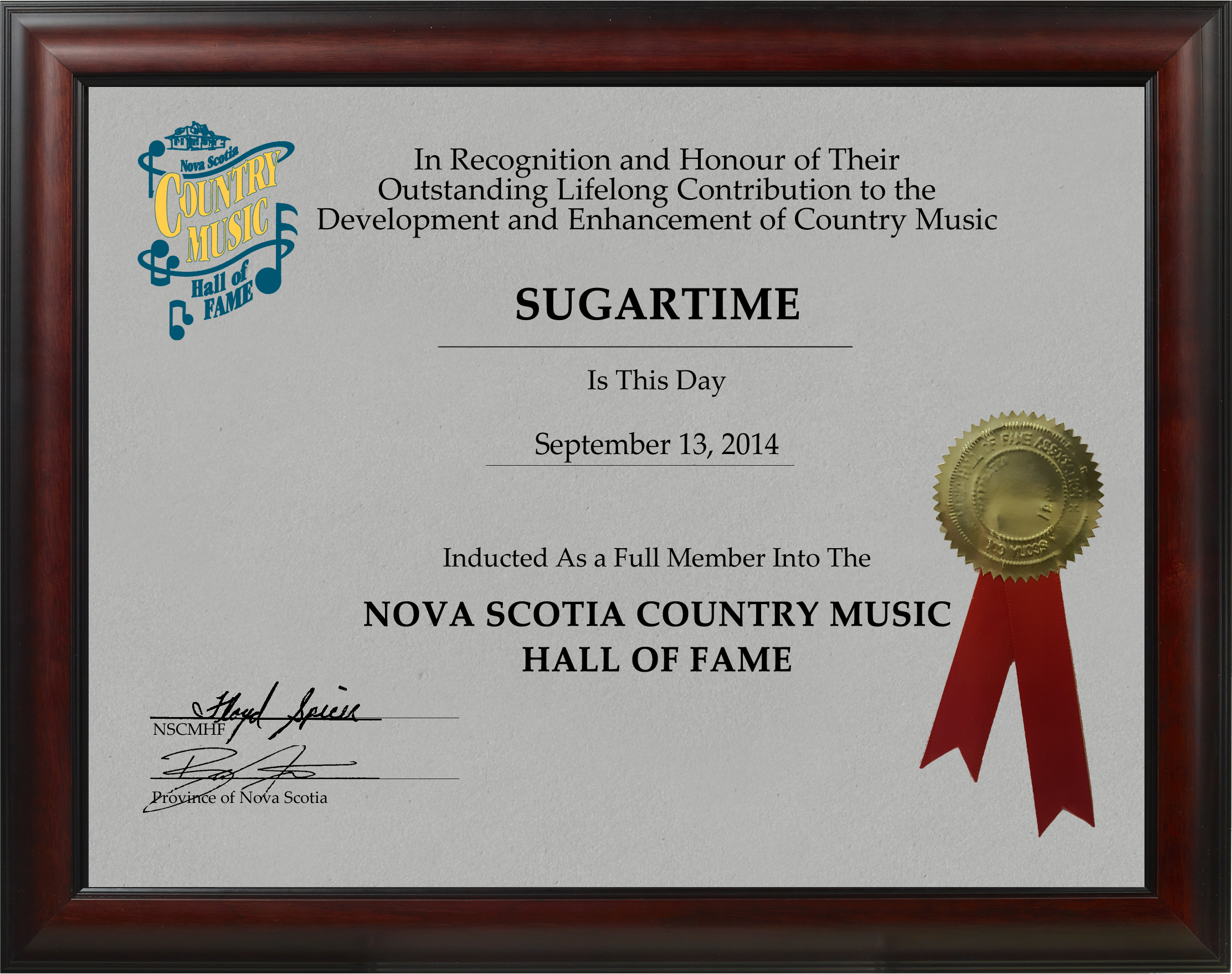